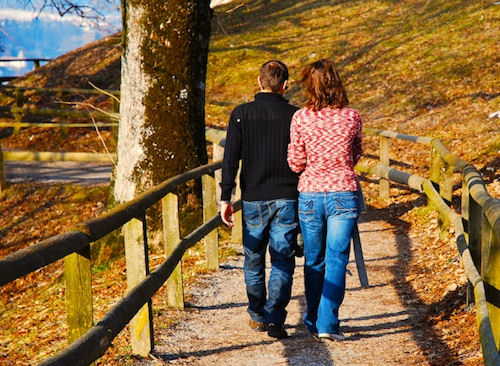 Diabetes affects people of all ages, races and genders.  An estimated 25.8 million Americans or 8.3 percent of the population suffer from the disease, according to data published by the Centers for Disease Control and Prevention in 2011. In fact, diabetic eye disease is the leading cause of new cases of blindness among adults in the North America.

If you or someone you care for has diabetes, here are 6 things you need to know about how it impacts eyes and vision.

Knowing the risks and symptoms of diabetic retinopathy is not enough. If you or a loved one has diabetes, don’t take chances. The only real way to safeguard your vision is by making your eye health a priority. 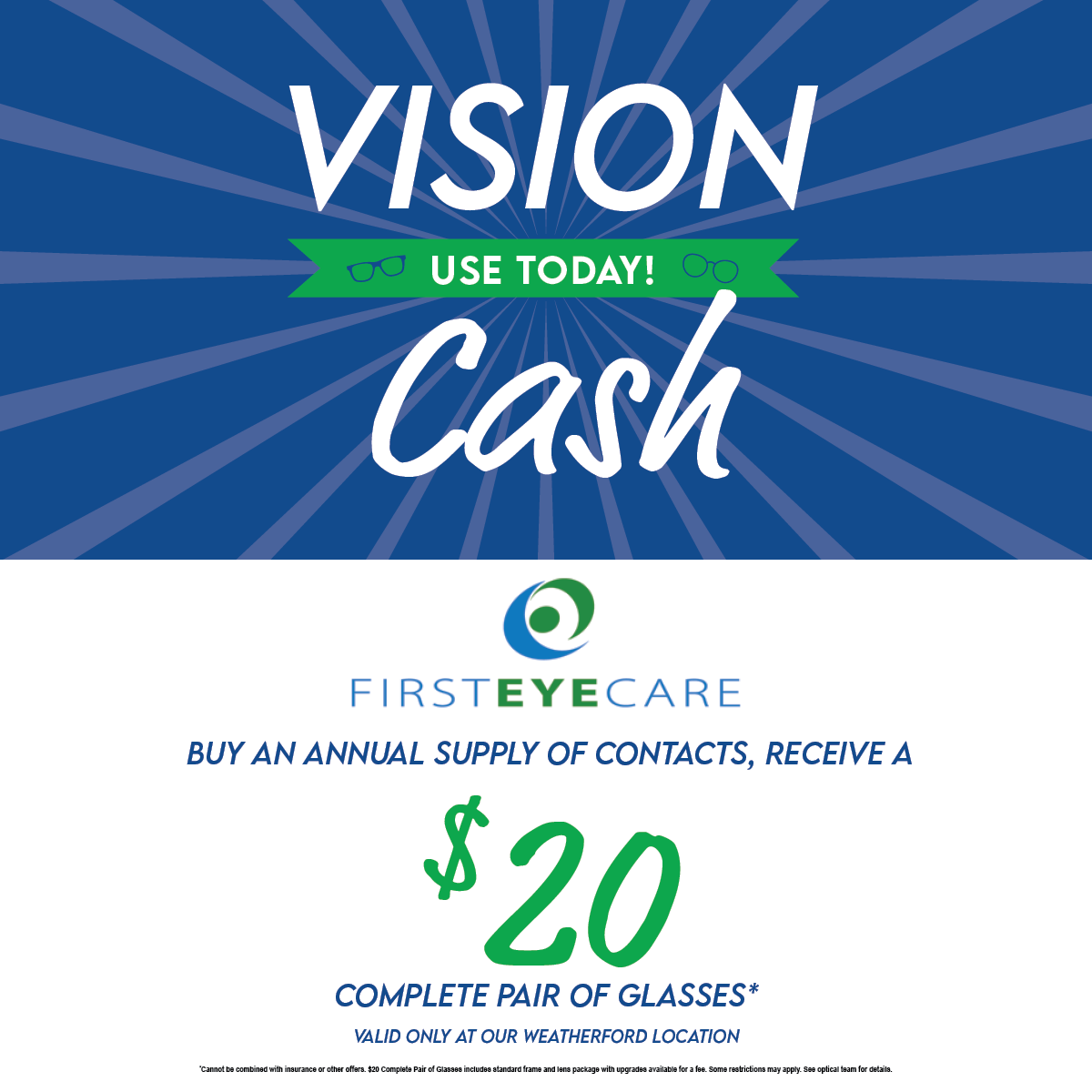